I absolutely LOVE birth photography! In all my years as a birth photographer, believe it or not, this was my first set of twins! The G twins made their arrival by c-section and couldn’t be more perfect. One looks like Mommy & the other like Daddy. The best of both of them! 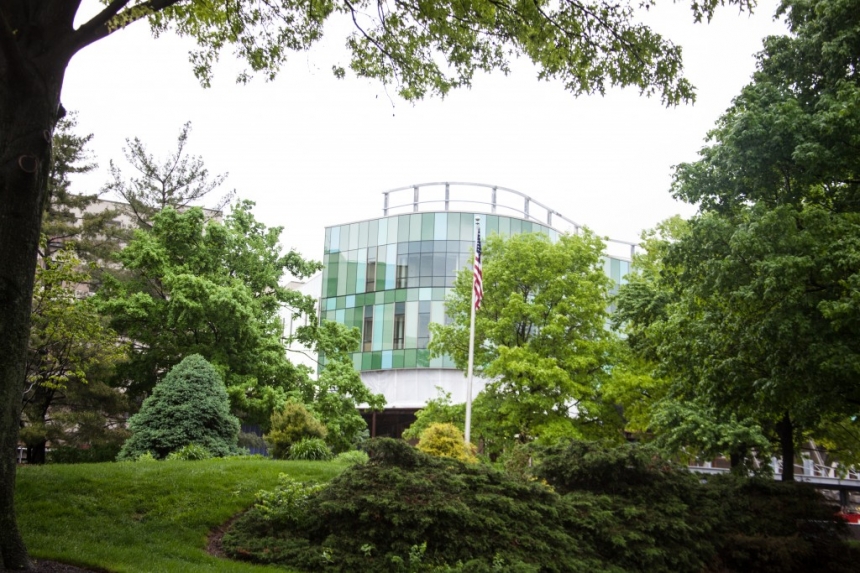 And who else would look this gorgeous just before giving birth to twins?!?! 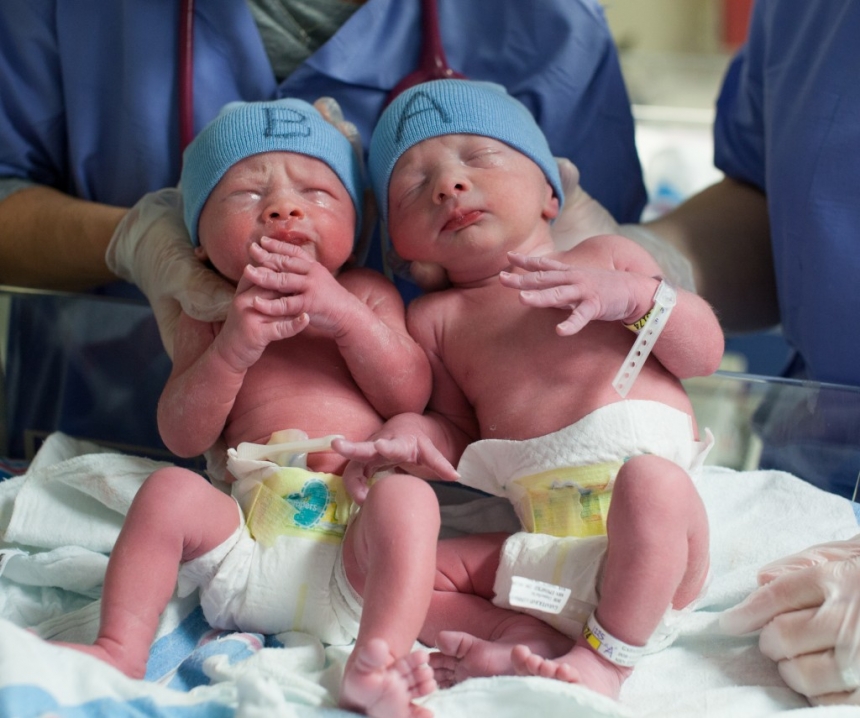 I absolutely love the look on a mom’s face when she sees her baby (or babies in this case) for the first time! It’s like her life has been forever changed, and her heart is swelling with love.

These little fellas made their appearance at the new Norton Women’s and Kosair Children’s Hospital in Louisville, KY. They were delivered by 2 of the best doctors in Louisville, who even took the time to stop and have their photo taken with the babes.

The sweetest family first look ever! What are their mouths dropping about? One of the little guys has totally white hair and they had no idea where that came from. Snow white. You can see it below, as I was there for their first baths as well, for their Fresh 48 Session.

Even though Layne’s arrival was much anticipated, he decided he would come a little bit earlier than anticipated. This baby is so loved already, and he doesn’t even know it! I love that Layne’s family chose birth photography to record his birth. It was such an amazing delivery!

I love this next photo! The proud Papa & Aunt!

A very special happy anniversary to MaryBeth and Adam! One year ago today MaryBeth walked down the aisle to meet her groom Adam. He was laughing with excitement and it was so wonderful to be a part of such a special day. Much love and luck to you guys!

You may remember Buddy, the Breaking Bad Elf. I had so much fun working on it this year, and can’t wait for next tear’s contest. Well Buddy has been making his way around some blogs and I’m sharing a couple of those with you here. Buddy was first spotted on Baby Rabies for the 2013 Inappropriate Elf on a Shelf Contest.

Then he was seen on Mommy Shorts  for her post “30 of the most ridiculously inappropriate elves.”

And finally, Buddy was spotted on sosoactive.com for their article “That Inappropriate Elf on Your Shelf.”  Buddy was #7 on the list.