I was so excited to shoot Jake and Holly’s wedding! My good friend Robert Glasnovic came along with me and got some amazing photos as well and we had a blast. The wedding was held in the historic Saint James Catholic Church, in Louisville. Jake is a Captain in the Armed Forces and when Jake and Holly left the church, Jake’s friends made an archway with their sabers. They gave Holly a nice little swat on her rear! From the church we went to downtown Louisville, close to the science center to do some portraits.

Stay tuned for photos of Jake and Holly’s one of a kind wedding album, coming in the next few weeks! 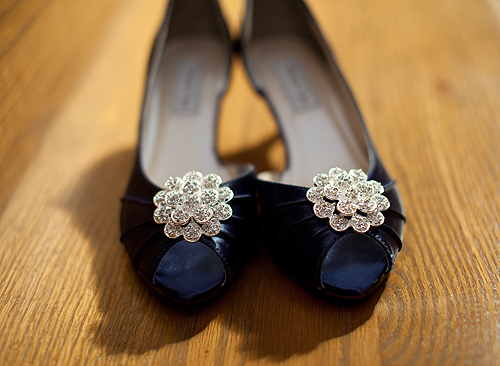 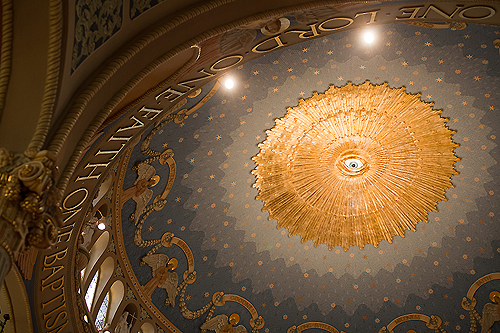 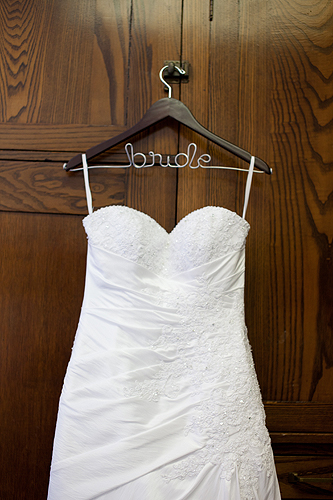 courtney I was looking at your site today showing people your pics. can’t wait to be pregnant one day and get your skill. 🙂