You may remember this couple from their preview here. Kurt and Kathleen had an awesome wedding at Caldwell Chapel at the Louisville Presbyterian Theological Seminary. Then they followed that up with what was literally one of the best receptions I have ever been to. Big props to Sydney O’Bryan at the Louisville Palace for orchestrating everything. The reception included a magician, popcorn, cotton candy, giant jenga, a pie eating contest and cornhole. There was also a vintage type writer that guests could type wishes to the bride and groom. Kathleen found so many awesome touches for her wedding from Pinterest, including putting the garter on a football. And because it was the Palace, Kurt got to chuck the football off of the balcony to a waiting group of men below. Such a cute idea! 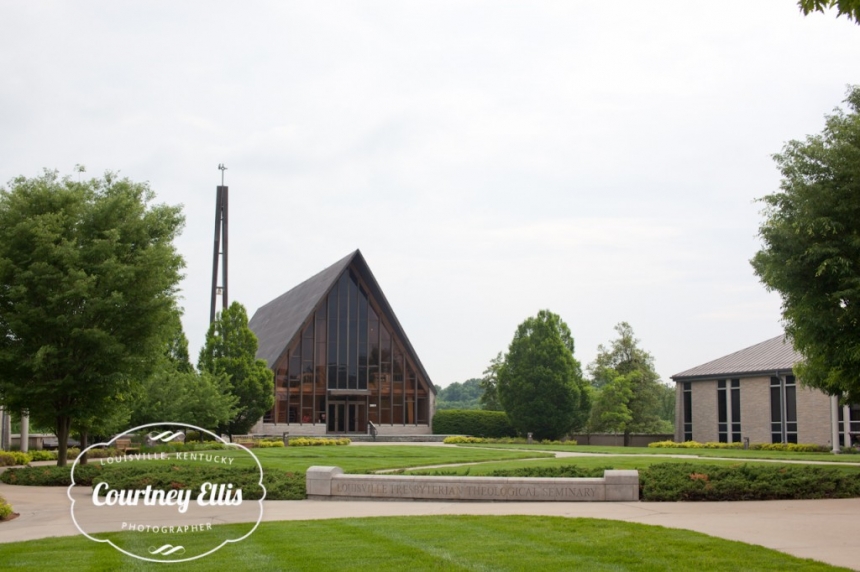 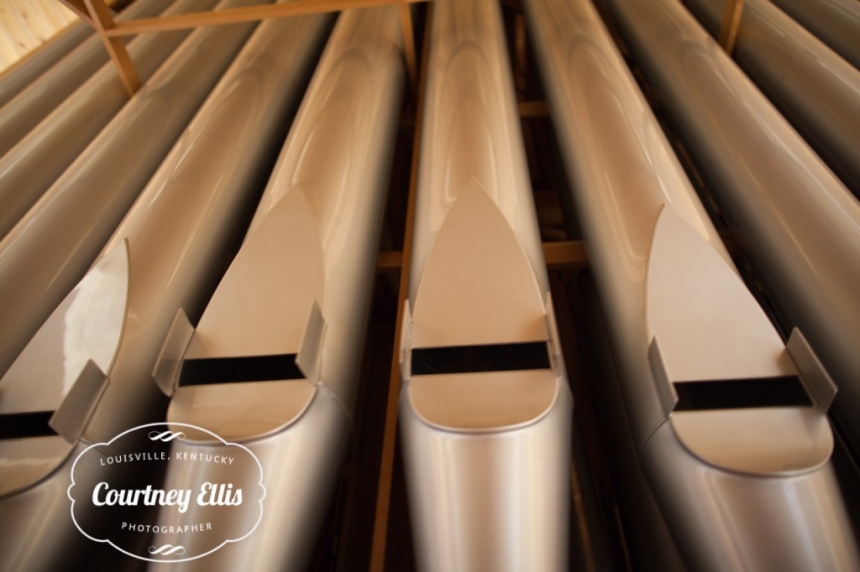 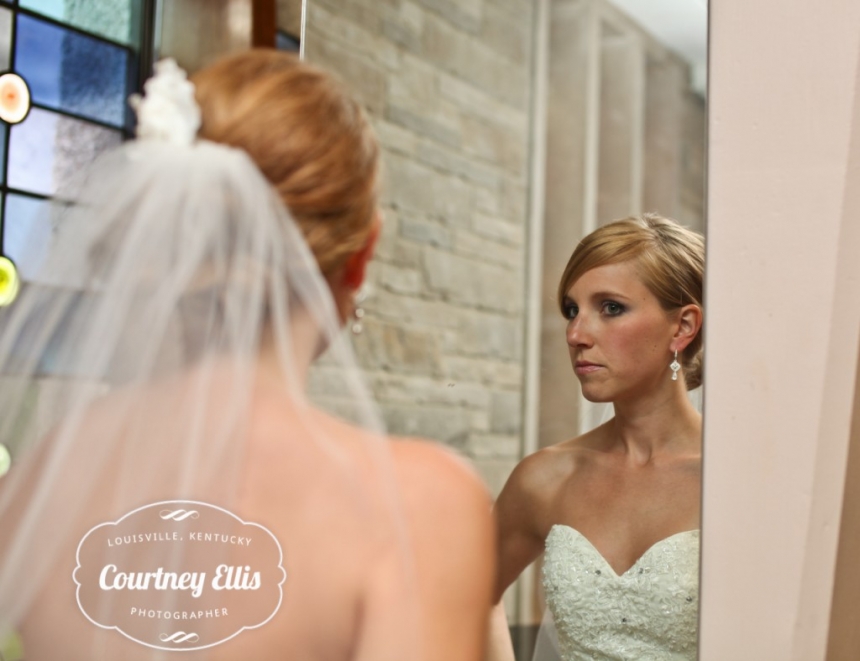 Kathleen and Kurt did a private first look….which I LOVED! It gets so many of the jitters out of the way and gives us some time to get some awesome photos!

And I have to write a little something about Kurt’s ring. It has Kathleen’s fingerprint on it. How awesome is that?!?!

Who’s heart can resist a groom who beams like this when seeing his bride?

[…] Kurt and Kathleen’s awesome carnival themed reception at the Palace from their blog post, here. I was so excited when I found out the awesome crew over at Paper Moon Weddings was going to […]

[…] you remember Kathleen and Kurt’s wedding (here) then you remember how fun they were for me to photograph! They had an awesome carnival themed […]